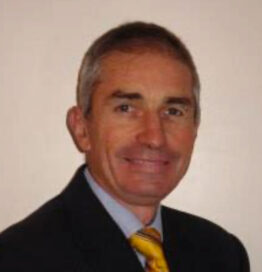 Since 2010, Christian Tertrais is working for the French Nuclear Security Office, which is responsible for the French security regulation, licensing and control. He is in charge of both nuclear transports and national exercises.

Previously, he served in the French Marine Corps and retired after 28 years as colonel. He is graduated from the Saint-Cyr Military Academy in 1983 and from the Quantico US Marine Corps Command and Staff College in Quantico in 1998. His last assignments were: