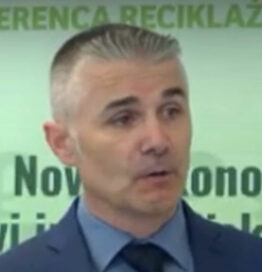 Janez Češarek (pronounced as: Yaa-nes Che-sha-rek) has been employed at the Slovenian Nuclear Safety Administration (SNSA) since 1997. His main range of activities lies in the area of non-proliferation and nuclear security  – including safe and secure transport. He is a member of several national inter-agency commissions & groups, as well as the Slovene point of contact for the IAEA ITDB (Incident and Trafficking Database), IPPAS good practices and the Slovene representative in ENSRA – European Nuclear Security Regulators’ Association. In the last couple of years, he has also been involved in the supervision of translation of ADR Agreement and its changes into Slovene language.