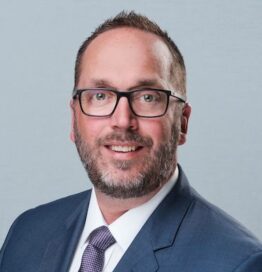 Kurtis Hinz is the CEO of TAM International LP, an International Nuclear Logistic firm with its headquarters in Saskatoon, Canada and offices across Europe and around the globe. One of the founding members of the company, Mr. Hinz has been with TAM since 2005. Mr. Hinz was named President of the company in 2011 and CEO of TAM International LP following the strategic partnership established with PFM Capital in 2019. Mr. Hinz brings nearly 20 years of experience in International Nuclear logistics to TAM. He has represented TAM in organizations such as the World Nuclear Association, the World Nuclear Transport Institute, , the Canadian Nuclear Association, the Nuclear Energy Institute along with other Global logistic organizations as both an industry participant and speaker. In 2019, he was named Chairman of the World Nuclear Association Transport Working Group. In his role at the WNA, he continues to work collaboratively with various nuclear industry professionals to address and mediate various issues in the transportation of nuclear material.